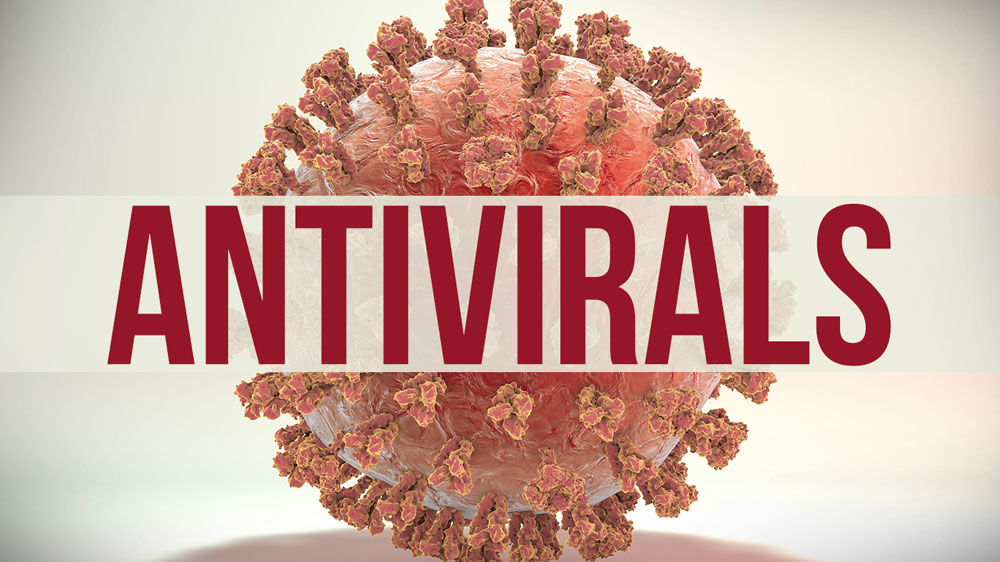 We are a small global charity dedicated to keeping track of the latest research into Menieres, finding the root causes of Menieres Disease and identifying through patient feedback from our members the treatment protocols that really work. We have many members already but it would really help if you would support us too.  JOIN WITH US HERE

Taking antivirals is relatively safe and they are known to have few side effects but if you have any concerns about taking either pharmaceutical or herbal antivirals to help relieve your Menieres symptoms then you should consult your GP before you start.

The studies by Dr Richard Gacek in the US have shown that almost 90% of his patients showed improved symptoms by taking antivirals.

We accumulate viruses throughout our lives and herpes virus, Epstein Barr etc can be dormant in our bodies for many years waiting for an opportunity to re-activate when the immune system is weakened for any reason e.g. periods of stress, long working hours, extreme exercise etc.

To reduce the viral load and help your immune system in it’s fight against Menieres many of our members have been trying pharmaceutical antivirals which you can get prescribed by your GP. An example of these would be Famvir, Valtrex or Acyclovir which tend to work by suppressing the virus.

However there are also herbal antivirals you can take which actually kill the virus e.g. lysine, monolaurin, olive leaf extract, oregano oil gel caps. These herbal antivirals are natural products and can be obtained without requiring a prescription from your doctor.

There is a great book on herbal antivirals written by herbal specialist Stephen Harrod Buhner called Herbal Antvirals – Natural remedies for emerging and resistant viral infections. You can get a copy of it here on Amazon.

Stephen Buhner recommends the most powerful and wide ranging anti viral to take is a combination of Chinese Skull Cap and Licorice which some of our members have tried.

Best try this for a 4 week period only as high dosages of licorice can have side effects if taken for longer than 6 weeks. The dosage is as follows :

Vitamin C is also a great viral killer and should be considered as a basic part of any treatment regime you are considering.

You can have a variety of viruses in your body however and for example acyclovir or valacyclovir only work for HSV variants. Hence some of our members also have been experimenting with a rotating multiviral approach where you would take a couple of antivirals for a period of time then switch to a couple of different ones. This is to tackle a variety of virus types and also to avoid the viruses building up a resistance to a single chosen antiviral.

Example dosages we have tried to tackle viruses using natural products rather than pharmaceutical antivirals would be:

Vitamin C – The daily need for an adult human to maintain good health varies according to each individual but is generally thought to be between 2,000 mg and 20,000 mg per day. But if in doubt a general dose of 4,000 mg per day would be reasonably effective.

Monolaurin, Olive Leaf Extract, Oregano Oil Gel Caps – with these you would start with a low dosage then gradually increase until you find your personal die off point then reduce at that point until you stabilise then increase dosage again. Once you no longer experience die off then you can reduce your dosage to a low maintenance one.

By die off point it means that you will get some flu like symptoms caused by the dying pathogens unloading their toxic contents as they die. If you reach this point it means the antivirals are working but you should probably reduce your dosage for a period until you stabilise then gradually increase again until you get die off once more.